Which Metal Is Suitable For High Temperature Working Mechanical Parts

Producing the right kind of material for mechanical work in different industries requires specific procedures. Some have to go through high-pressure molding, while others require melting at high temperatures to produce the desired product. You can find some of all of these properties in one metal or more. Alloys exhibit higher heat resistance and are widely used in the production of mechanical parts.

If you are looking for metals suitable for high temperature working mechanical parts, here’s all the information you need: 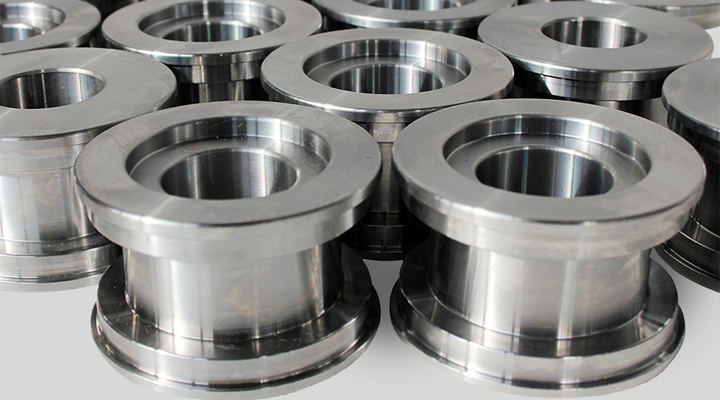 Nickel is used in stainless steel and more alloys to make them stronger for the production of mechanical parts. Exposing allows to extreme temperatures requires a material that can withstand the heat and brunt. Nickel alloys are usually used in the production of gas turbines, aircraft parts, and other applications in aviation and aerospace. The utilization of nickel in manufacturing such material is due to its tensile strength and corrosion resistance. 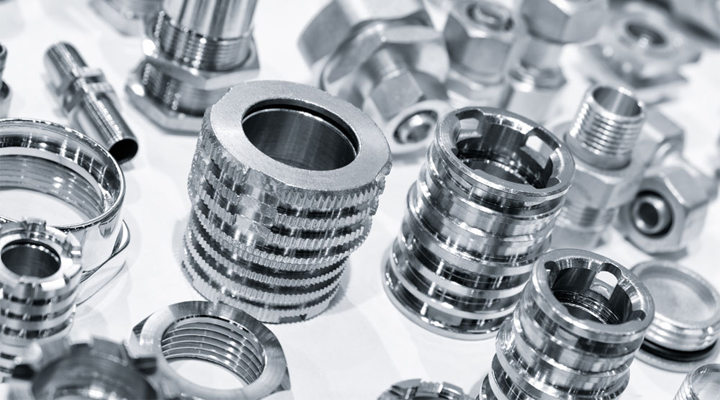 Stainless steel is also one of the common metals used in the aerospace industry due to its heat and corrosion-resistant properties. It is made up of iron and chromium along with other metals like nickel and Molybdenum with different kinds of thickness. Steel is easy to maintain and keep their strength and ductility at high temperature. It is also used in the production of boilers, steam turbines, and piping systems. 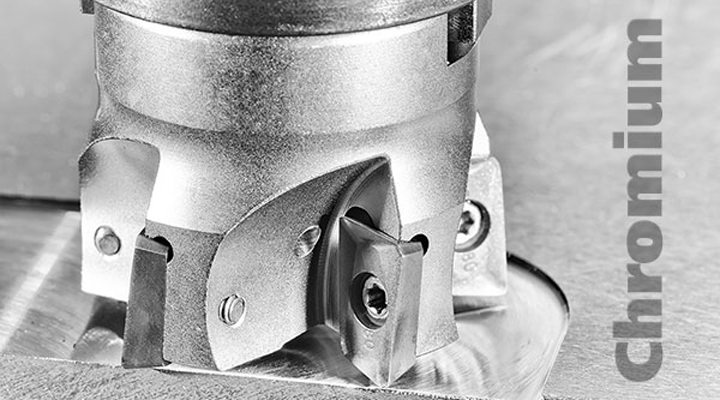 Chromium is another alloying agent used in titanium and stainless steel to improve their strength. Chromium is usually paired with other alloys to create more powerful metals employed in different industries. It possesses the properties like brittleness, hardness, and corrosion resistance and is used in plating. Other applications include the automotive and construction industries. Chromium is used in combination with Molybdenum, called Croalloy, Chrome, and CrMo, etc. 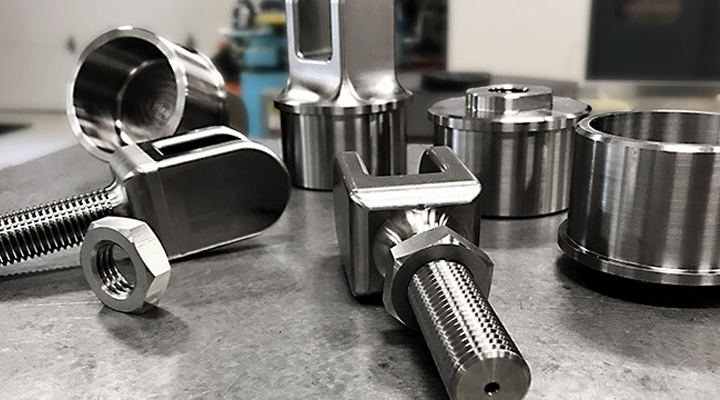 Titanium and titanium alloys are utilized to produce High Temperature Working Mechanical Parts as they can bear high temperatures. Titanium possesses the highest strength of weight ratio among metals and is employed readily in manufacturing mechanical parts in the military, aerospace, and marine industries. High fatigue, high temperature, and corrosion resistance make it suitable for hydraulic systems, landing gear, and marine equipment. Titanium can withstand up to 600 degrees temperature and is not affected by heat and chemicals. Moreover, it has good fabricability and weldability. 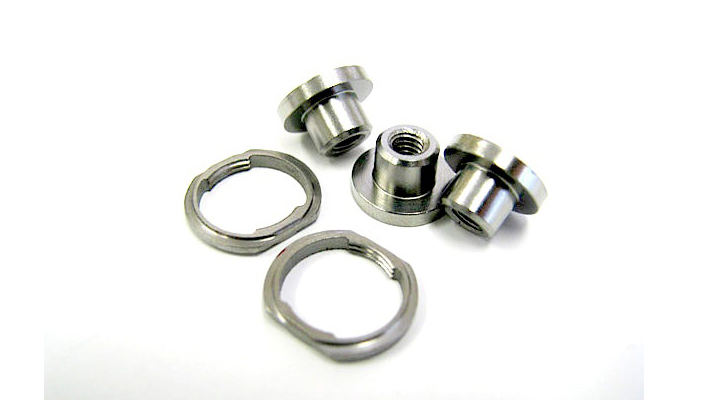 Tantalum is a refractory metal widely used in the manufacture of equipment because of its ability to bear high temperatures. It is combined with other metals to produce superalloys used in chemical processing plants and nuclear reactors. The oxidized film on the surface of tantalum makes it resistant to corrosion, making it suitable in the manufacturing processes of heat-sensitive appliances like high-power resistors and electrolytic capacitors. Considering their strength, they are also used in the manufacturing of aviation engines. 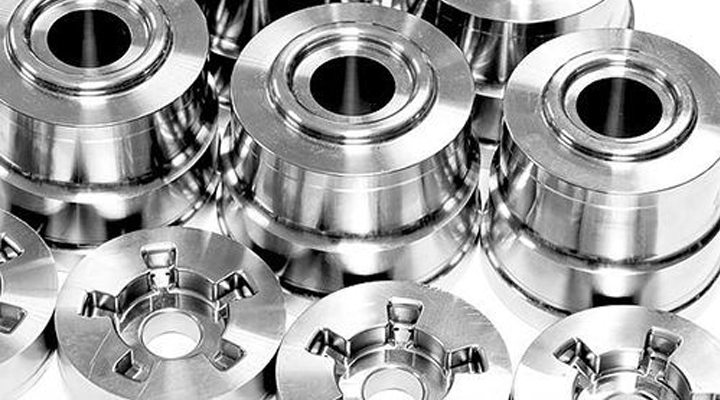 Niobium is a ductile metal used to make steel alloys, sometimes combined with tungsten. It is less dense than other metals than many metals and is used to enhance the heat-resistant properties of steel due to its ductility. Niobium, also known as Columbium, is also used in surgical equipment production because of its lightweight and dependable nature and its applications in jet engines and aircraft turbines. 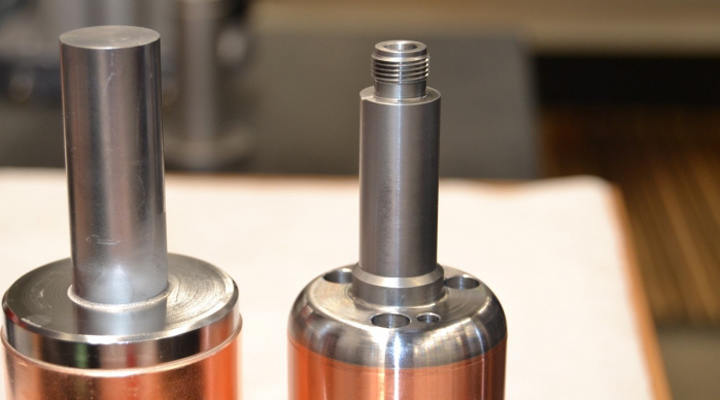 Molybdenum is a cost-effective refractive metal compared to others and possesses a high degree of stability and strength, which increases the heat resistance and resilience of alloys. Besides improving the strength, it also increases the heat resistance, toughness, and hardenability of that metal. Properties of Molybdenum like ductility and softness make it the right choice for specialty machinery and military industry as it helps improve hardness. 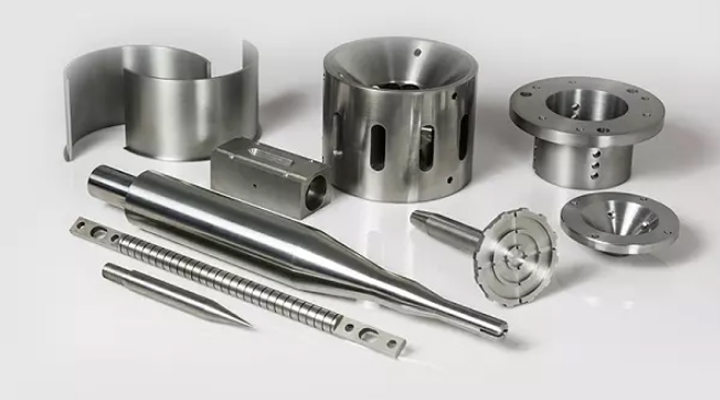 Tungsten, a silver-white, highly useful metal alloyed with other metals. It possesses the highest melting point along with the highest tensile strength at 1650°C. When not combined with other materials, it is more fragile than glass. However, it is used to manufacture equipment of high strength to bear extreme temperatures when alloyed and has the lowest vapor pressure and lowest coefficient of thermal expansion. Tungsten does not expand much on heat interaction and is used in rocket ship parts, aircraft cabin heaters, combustion liners, etc.

Every metal has its specific properties when combined to form alloys. When deciding on an alloy for manufacturing at high temperatures, check for the characteristics you are looking for. However, while choosing a heat-resistant material for mechanical parts, remember to consider other properties like ductility and strength. Other properties you must look for while choosing a metal alloy include:

Does alloy composition change with temperature?

Which materials are considered high temperature?

Alloys that can withstand temperatures of 500°C and above are called high-temperature alloys. They are usually used in the manufacturing of equipment and parts that have to bear extreme temperatures.

Which highly heat resistant alloys are most commonly used?

Why are Ti alloys preferred for high-temperature applications?

Titanium possesses a high strength-to-density ratio, making it a suitable alloy for manufacturing aircraft engines and other high-temperature applications.

When looking for high-temperature working mechanical parts, consider alloys that can resist high temperature and also make other metals high-temperature resistant. Look for other properties like ductility and tensile strength. All these properties combined with corrosion resistance account for the right choice of metal you need. 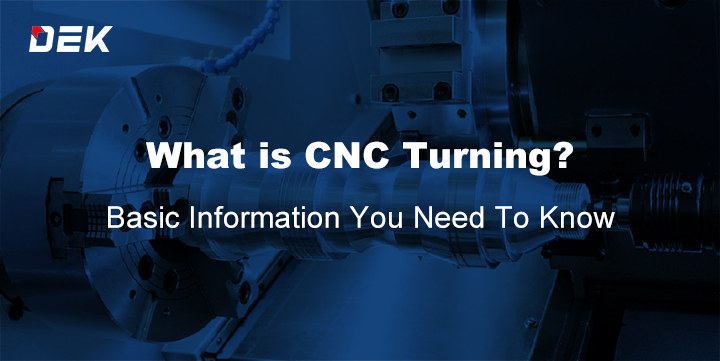 CNC Turning 101: Basic Information Worth Reading For You 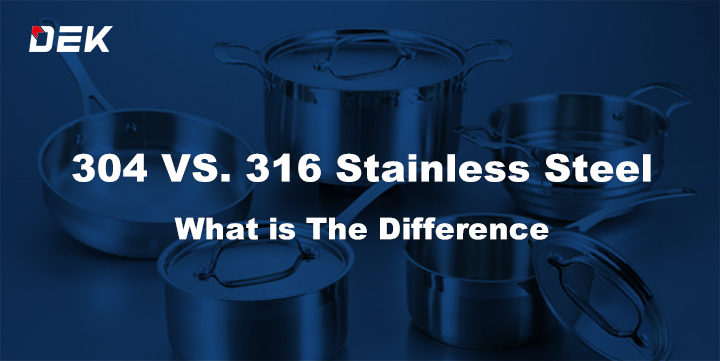 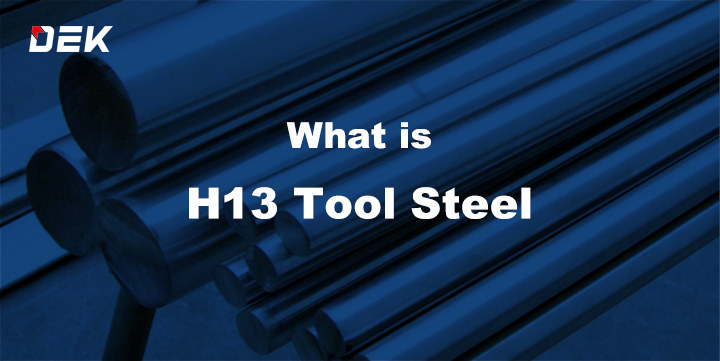 Everything You Need To Know About H13 Tool Steel 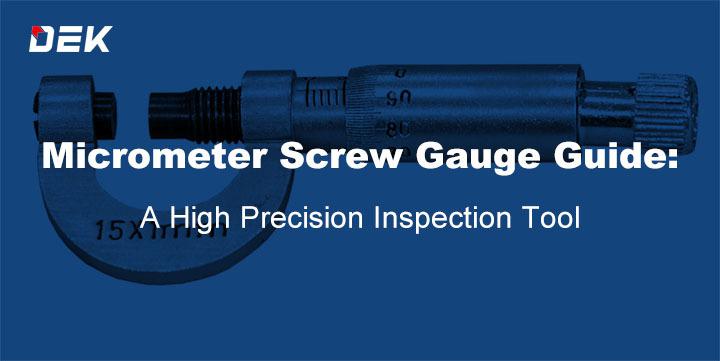 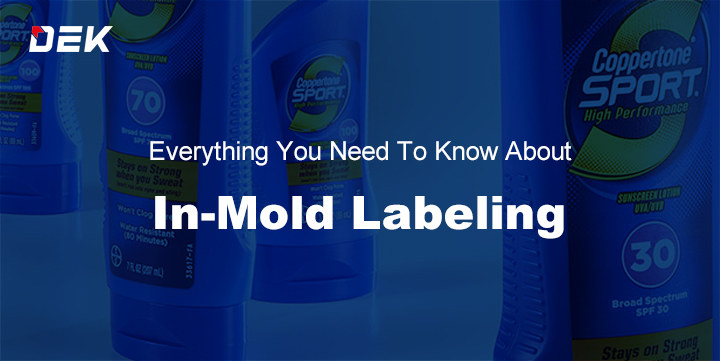 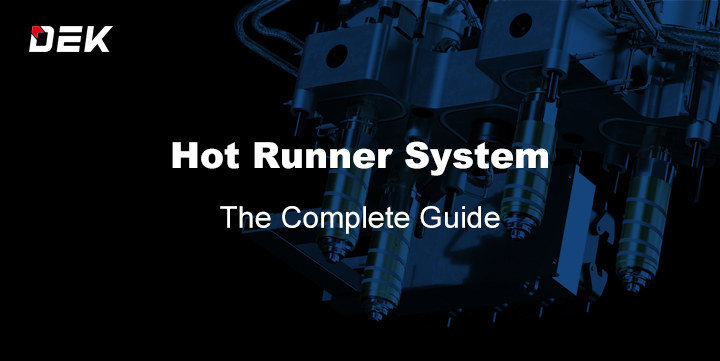 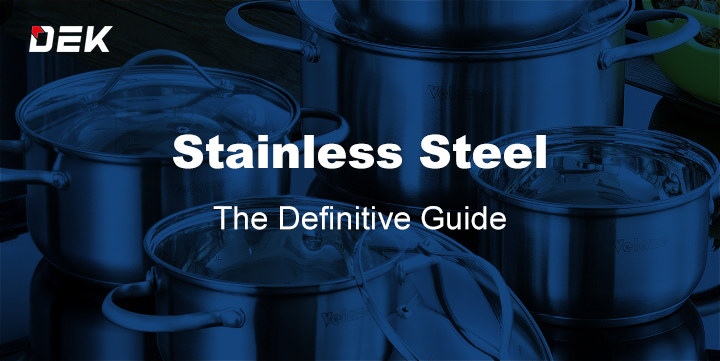 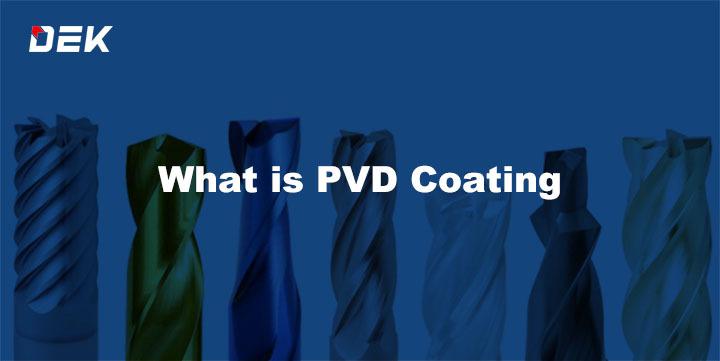 What is PVD Coating?